We often hear that data is the new oil. The implication is that they are the fuel of the economy. But, as Bernard Marr pointed out in a Forbes article, oil is a resource that is finite, unlike data, but above all, the more we use the data, the more we discover its usefulness and we can reuse it infinitely. Oil and data are therefore not equivalent, and the shortcut used until then does not reflect reality. On reflection, the data would behave more like the Atom. I put a capital A, to distinguish the atom that constitutes all matter, from the Atom in the sense of nuclear energy. Indeed, nuclear energy and data have four identical intrinsic characteristics:

Plutonium has a radioactive period (half-life) of about 357,000 years! Uranium of 703 million years! Of course, we do not know how to harness their energy during this period, but the fact is that a radioactive isotope emits energy for a very, very long time. We also know how to store this energy and use it when we need it. The data that is collected daily by billions of websites, smartphones, connected objects and computers have the same power. They are stored, exploited and provided information that is used to fuel economic engines.

We can say that our reserves of uranium, thorium or plutonium are also limited. On the one hand, it remains today about 5 million tons of extractable and usable uranium, on the other hand, the technological evolution of its exploitation, make this ore an energy source that will last much, much much longer than oil. Nor is it impossible for science to learn, through data and quantum computers, to control nuclear fusion. We will then have an infinite source of energy this time, on a human scale.

Nuclear power is one of the cheapest energies. Of course, the extraction of ore, its enrichment, its use and-mining are very expensive. But once again, over the life of a power plant, it is the energy that seems, for the moment, to be the most economical. In the future, the use of micro-power plants is likely to influence energy consumption. Nuclear power is set to have a bright future, despite the reservations of many environmentalists.

Nuclear fission is a natural phenomenon. The cost attached to it is only its exploitation by man. It can also be said that the harvesting and use of data is almost free. Of course, these operations require electrical energy and human effort, but the harvest is done more and more, without it costing anything, but it pays a lot, I will come back to it. 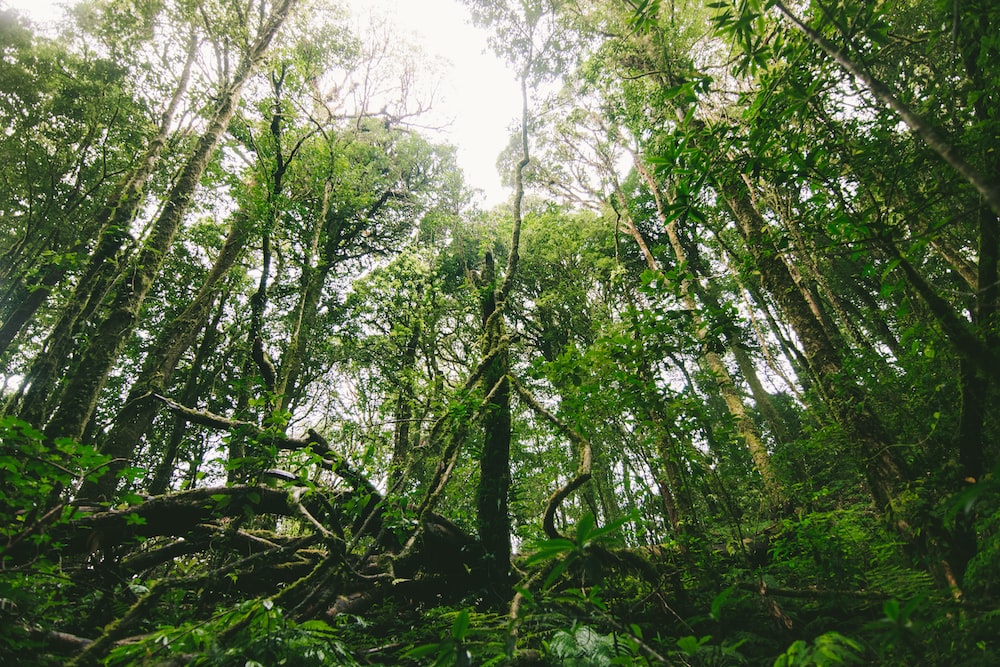 Nuclear power is the greenest energy, since it only releases water into the atmosphere. Of course, its extraction is not the greenest, it is dangerous and its post-use treatment still pose problems. But over its full life cycle, nuclear energy is uncommonly greener than wind or solar. Data, like nuclear power, is a green energy, especially as the many data centers that allow storage and processing are increasingly powered by renewable energy.

Like nuclear power, however, it is a major consumer of energy over its entire life cycle and its use requires faster and faster networks that are not without effect on the ecological footprint of the Internet. But it is above all in their ability to destroy us that their potential is most identical.

The destruction of civilization

If civil nuclear has qualities and risks, as we have seen with Chernobyl, Three Miles Island and Fukushima, military nuclear has the potential to destroy humanity, and life as we know it, in a few seconds. The data collected has a similar power, with an invisible and unexpected twist. With Hiroshima and Nagasaki, we know that some survived the nuclear fire, but that many victims took a long time to die, affected by many diseases triggered by radiation. With the data, we now know that we can change the behavior of individuals. Two examples are Pokémon Go and the Chinese Sesame Credit social behavior assessment system.

If nuclear power can physically destroy humanity, quickly and slowly, data can, and are in the process, destroy our free will. Georges Orwell wrote in 1984 that » war is peace, freedom is slavery, ignorance is strength. » B.F. Skinner told that freedom was an illusion and the fruit of ignorance. However, we do not see radiation just as we do not see the harvesting, processing and use of the data. Radiation influences the functioning of our bodies and disrupts it, the use of data disrupts the functioning of our free will and our decisions. Data is destroying civilization as we know it, at the economic goodwill of a very small number of players, Facebook, Google, Microsoft, Amazon, Baidu, Tencent, Alibaba, serving purely economic imperatives, and now used by political powers, as in China, to control and monitor peoples.

The data is Atomic!