Some time ago, the French magazine Capital published the list of the 15 most unpleasant professions, from a survey of the French Ministry of Labor. If there are many professions described as arduous, the hotel industry held the leading positions, with the cooks taking the gold medal. France so proud of its gastronomy, and yet the women and men who work in the kitchen, occupying the worst of the jobs?

For those who would not know, I was almost born in a kitchen and spent the first years of my life, at least until 21, in a restaurant, which became Michelin-starred, thanks to the tenacity and qualities of my parents. Yes, a mother butler, and a father Chef! Having experienced the reality of a Michelin-starred restaurant on a daily basis, I understand and agree, in part, this ranking. Partly, because the unpleasant adjective is probably not the right one. Garbage man, technician on an oil rig (I did that) or fisherman on a tuna ship are probably, relatively speaking, more unpleasant. The fact remains that cooking is a profession that offers happiness to others, so it has a meaning from which one can derive pleasure. Besides, who doesn’t know Paul Bocuse, Alain Ducasse or Anne-Sophie Pic? Icons of gastronomy, models for many aspiring chefs. 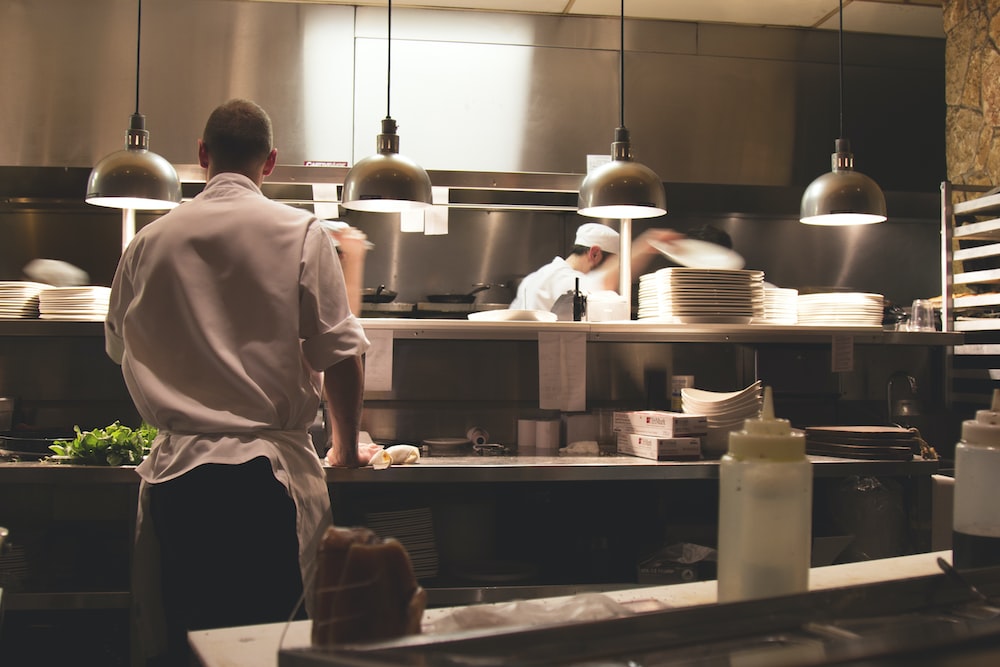 However, this hard job has much to teach us, white-collar and blue-collar workers, far from the high temperatures of a kitchen. So, here are five lessons to apply to put all the chances of success on your side. Lessons learned in the kitchen of a Michelin-starred chef, my father.

In the restaurant and hotel industry, it’s called set-up. It is impossible to serve a large number of customers in a few hours without having everything in place. And this goes beyond peeling vegetables or cooking foie gras. It is the preparation of sauces, the cutting, the cooking of pastries, etc. Without a set-up, it is simply impossible to provide the service to patrons.

Yet, in the world of white-collar workers, and sometimes blue-collar, how many meetings are unprepared, how many client files are sloppily made at the last minute, how many employees are pressurized to do more, faster? Try to serve forty patrons without being perfectly prepared!

To give an idea, a service lasts about two to three hours, let’s say from noon to 2:30 pm. The set-up will start at eight o’clock, as the purchases could have been made in Rungis from two or three o’clock in the morning. In the afternoon, the set-up will start again around 4:30 pm for a service that will start at seven thirty. The kitchen will therefore spend more time setting up than serving its customers. This is the price to pay for making quality!

From washing to the cold part, everyone has his place, her role, under the direction of the chef, who orchestrates the ballet. A meal is full of hands that will activate to prepare, cook, prepare, and « send » the plates. If a cook had to go from the cold room to the piano, from the salamander to the mandolin, he could not make a perfect plate. Each plate is therefore the result of a team that has put everything in place and is active knowing exactly the score. 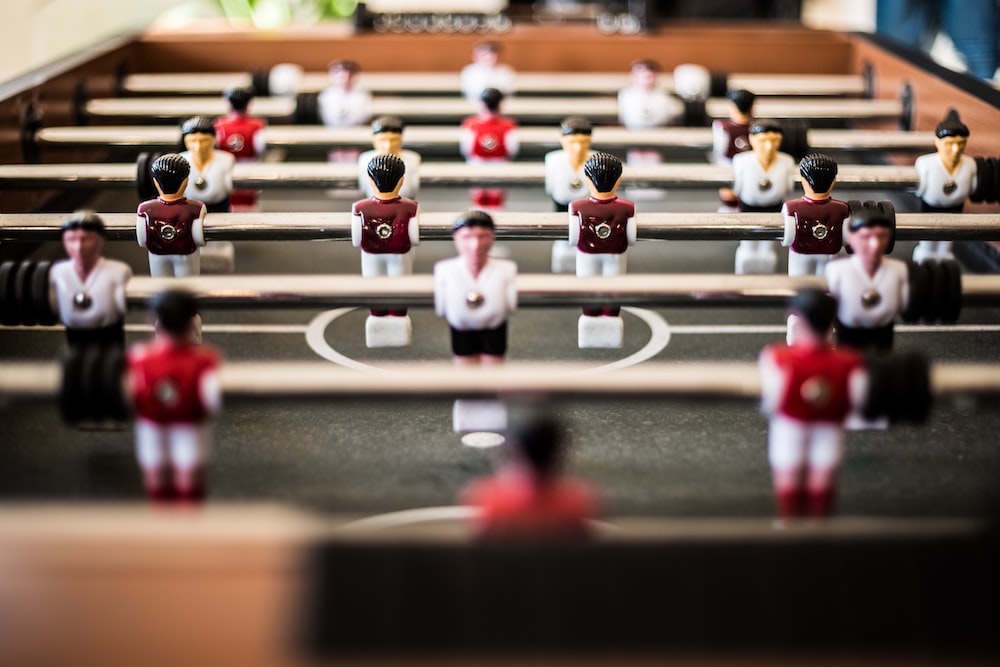 The word chef is not used loosely. He or she is a conductor, not a director or a manager, which he or she can also be. In the kitchen, he/she is a Chef. Each team member plays the same score, with a different instrument. It also means that everyone plays their instrument to the best of their ability and knows how to play together. It requires respect, balance, listening and timing.

Respect for the Customer

The primary role of a star chef, or working to get a star? Provide a unique experience, sublimate products, turn one or two hours into an unforgettable moment. But above all, respect the customer who walks through the door of his/her restaurant, offering him/her the best. This respect is not a second-thought, it is the « raison d’être. » 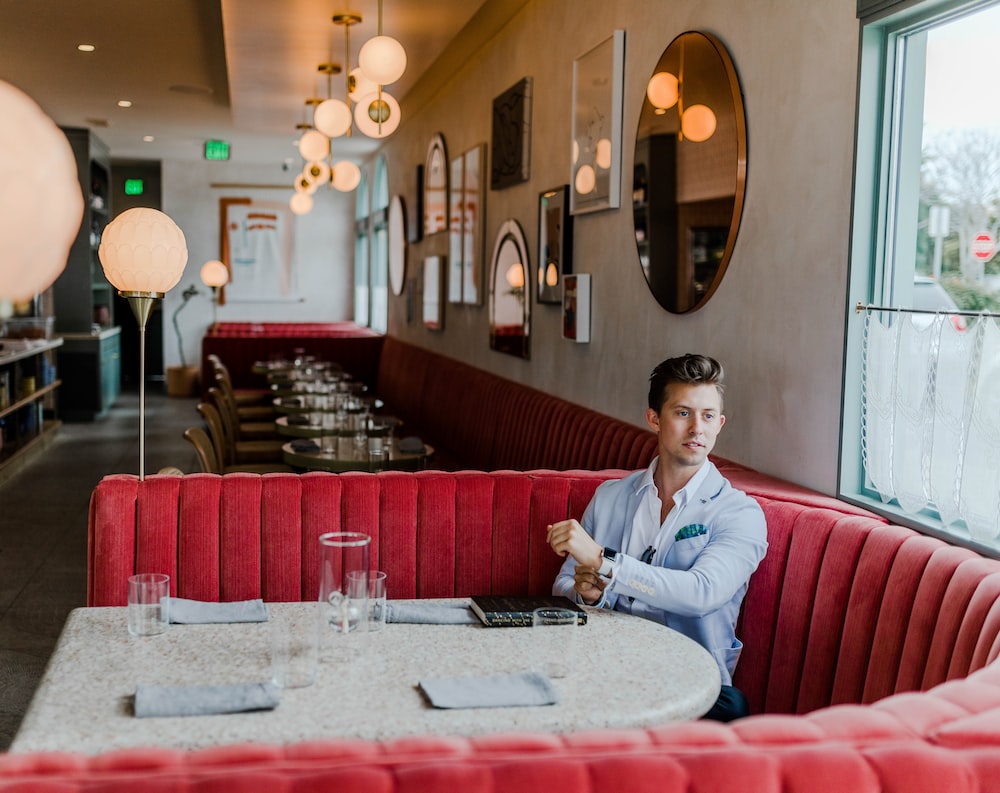 How many companies, public or private, large or small, have this respect in their genes? Simon Sinek’s Why! Too little unfortunately. However, it is this respect that allowed Paul Bocuse to keep his three stars since 1965! This is something to ponder every time you deliver a product or service to a customer!

Inventing Within the Rules

A sourdough paste will not cook in ten minutes. A fish stock won’t be made in five. Butter is needed to make a white butter. These are not reasons not to bake bread, cook a sauce or season a meat differently. But without knowing the basics of cooking, you’ll have a hard time getting the precious Michelin Guide macaroon.

There are no great chefs who have not spent an infinite amount of time learning the basics of food preparation and cooking. Without the rules, you can’t break them and rewrite them. Bocuse, Troisgros, Gagnaire, Robuchon have all rewritten « la grande cuisine » in their own way, have all sublimated simple dishes, without ignoring the basics and rules.

Big data, AI, quantum computing are revolutionizing huge industrial areas. Above all, they allow us to have a better understanding of the rules, they do not rewrite them. You can take shortcuts or cut corners, the backlash is always violent. If we are part of the long term, it is necessary to question ourselves frequently by perfecting our foundations.

Once the service is complete, everything is cleaned from top to bottom. You can’t start a new service without putting everything back together properly. The team, the preparation, the respect and the rules! Come at 1 pm, it’s the shot, the kitchen is upside down. At 4 p.m., service finished, everything shines, everything smells clean, ready for the next set-up. 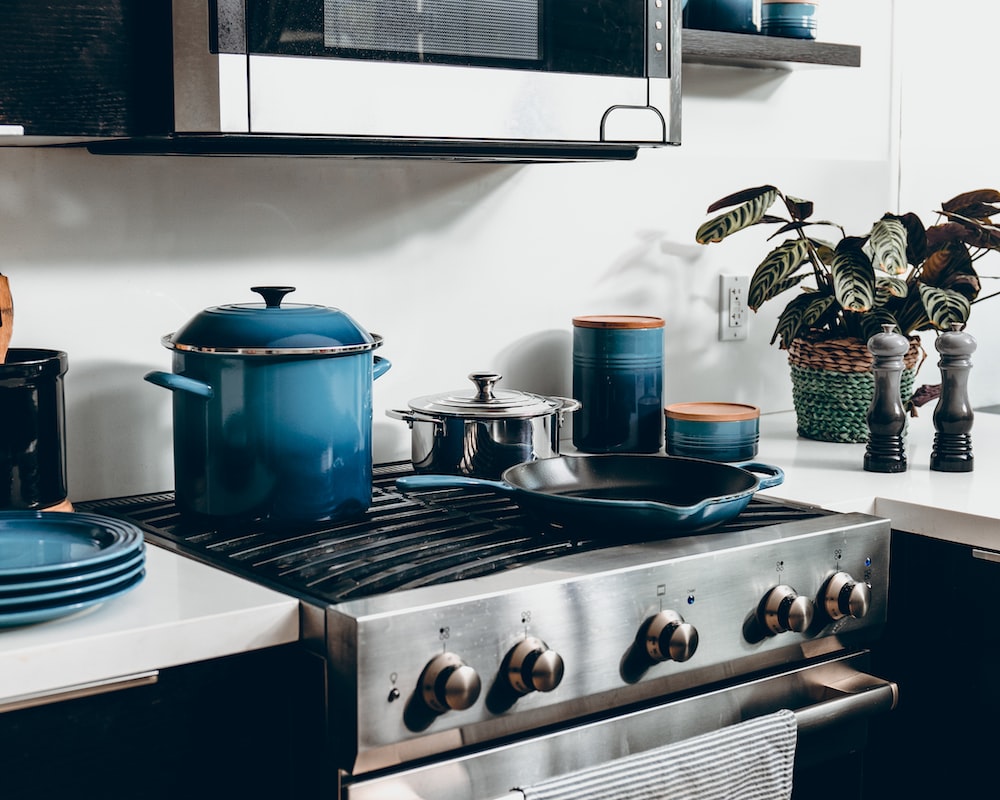 In the world of service or industry, we pick up a piece, we put together an old piece, we leave behind something that we’ll use later. In the longer term, there is a need for reorganization. What for? Inability to clean, to ask the right questions at the end of each delivery, to question yourself every day.

Finally, I will add a sixth lesson: cheap is expensive. We often hear it, we do not often see it put into practice this rule of common sense. In a Michelin-starred chef’s kitchen, you’ll find the best knives, the best brass pots, perfectly functional instruments, flawless dishes, glasses wiped to perfection, silverware that shines, ironed tablecloths…

So, whatever your profession, your industry, your job, do you implement these six rules? If not, ask yourself how to learn from this gastronomic excellence and watch it work miracles at home too!