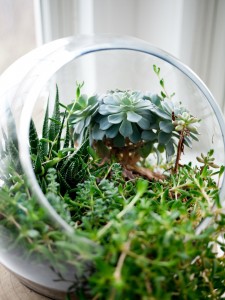 Day 559. Greece has said yes to Europe. Europe has reached an agreement with Greece. Although I am no historian, no politician, and no diplomat, while reading the reports of the negotiation marathon I had one feeling: Europe has humiliated Greece, like in its time Allies had humiliated Germany after World War I. Of course the circumstances are different. Of course Greeks need to reimburse their debtors. Of course Greece needs to demonstrate its willingness and possibility of repaying its debt while avoiding to go into the next crisis.

As a kid, I was taught to practice what you preach. Tell me M. Hollande and other European so-called « leaders »: why do you continue lending money, not your money, but taxpayers’ money, to Greece while you know that Greece will never be able to pay back its debt? Not only you ruined France, you will now ruin Greece, adding shame to prejudice. For the first time since WW2, land sovereignty has been compromised. Not by war, by money. Greece will sell its territory to payback its debt, not because it wanted to do it, because it was told to do it.

I am not sure how the Greeks will react to this « agreement ». Time will tell. But in 1918, Germans felt badly and the post-war recession opened the door to fascism and ended up with WW2. IMHO, one thing is blatantly visible in this crisis: people never learn from their mistakes and history is doomed to repeat itself, again and again! What’s up doc? Nothing, the sun will continue shining for a few billion years, whatever happens to those tiny living creatures called human beings, so as Candide was saying « we must cultivate our garden ».