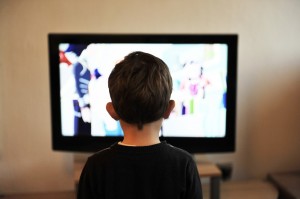 Day 516. Answering the questions of yesterday’s post helped you realize that television is not helping you to realize your goals, keeping them as mere dreams, far, far away. Of course, the path to least resistance will fight inside your brain to tell you that eh, TV is not that bad. And once again, it’s true, it’s not that bad, it’s what you make of it that is bad. A car is good, you can kill people by running into them and this does not make the car bad, it’s your actions that turned the car into a killing engine. TV is the same, and it can kill too : your ambitions, your dreams, your time.

Here are 8 good reasons that will help you realize that you need to switch your TV off for good :

If you are conscious of those 8 points, then you are probably making the right decision for you if you watch TV. Otherwise, take some time to think about it and make a decision, either to continue watching it or to switch it off. We will see later what you can replace it by.