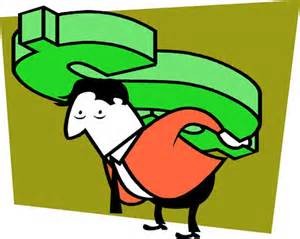 Debt is the price we pay to live in a modern world. Stop allowing a state to go into debt and most of our infrastructure will stop being maintained, large scale projects will not exist due to lack of funding. Debt can be good and debt can be bad, like most things in life by the way. However, with the various issues around debt in lots of countries and economies across the world, we may need to rethink progress. The world has grown so fast in the last century, so our debt. We will leave an almost dead planet to our kids and a debt they will make years to repay.